How it all began?

Mr.Marcel Belik (director of Upice observatory) wrote: Gradually, a desire for taking pictures of the sky and building of various astronomical tools and structures emerged. However, there was a problem with lens and montage.  There were no stores and amateurs produced everything on the knee. He built about 30 equatorial montages and the last ones already included stepper motors. Worse it was with high quality optics, and so, like many others, he started grinding a mirror. After several attempts, he took courage and wrote to Mr. Zeman Hradec Kralove, which was one of the most important Czech astrophotographers, a man in his eighties at that time. Mr. Zeman in his letter also wrote: “Dear Colleague, the eleventh to be good!” At that point, Zdenek finally gave up all attempts at grinding mirrors. He bought his first real telescope at the age of 15 with money he received as an inheritance. It was made by the Srb and Štýš company in 1911. He has had it ever since.  Shooting on cellulite Zdenek left years ago and it was the time when so-called robotics astronomy was born. Watching the monitor outdoors in freezing temperatures provoked him to use his experience in building automatic systems. After years of research, experiments, mistakes and tears, a fully robotic observatory was built – an observatory that captures images, while an astronomer is sound asleep in his bed.
From cardboard tubes to robotization of the largest Czech, 2-meter telescope at Ondrejov – this is the best way to describe briefly the astronomical career of Zdenek Bardon. But this description hides 35 years of work and experience. 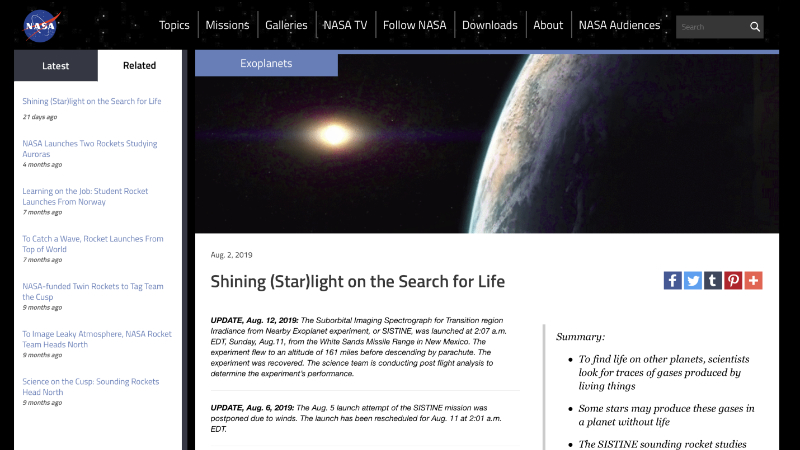 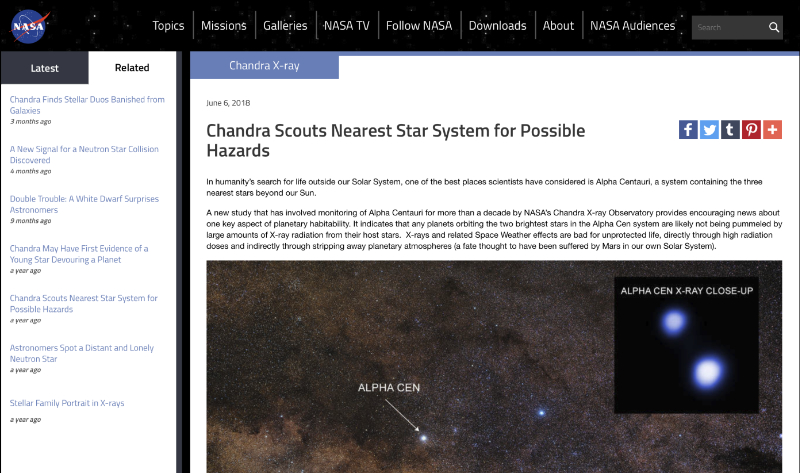 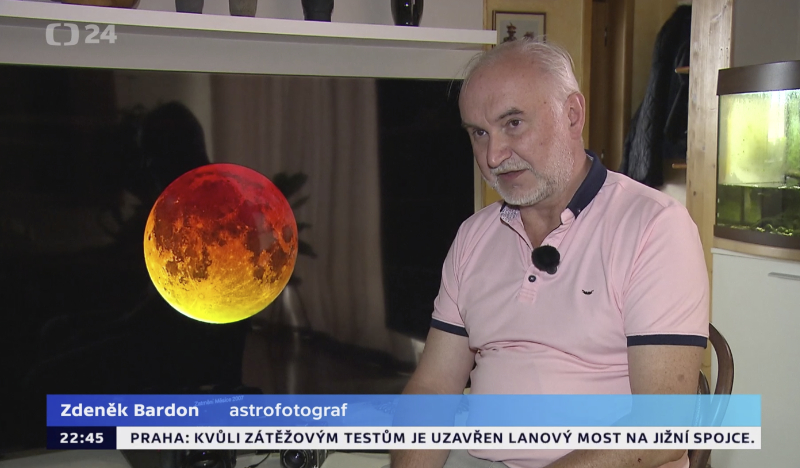 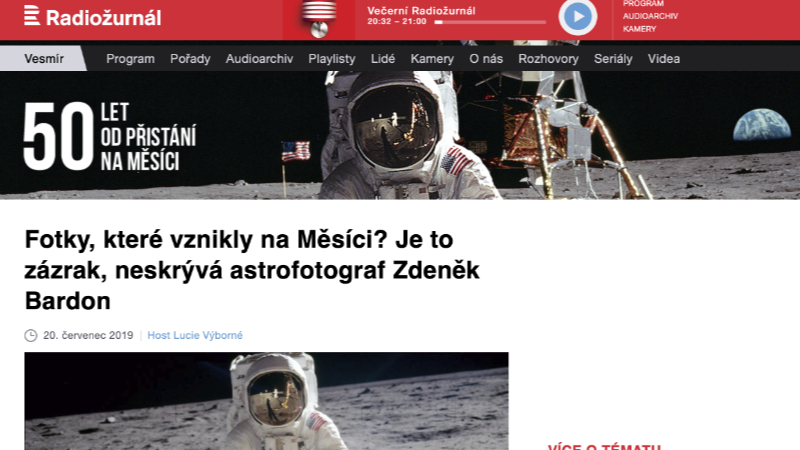 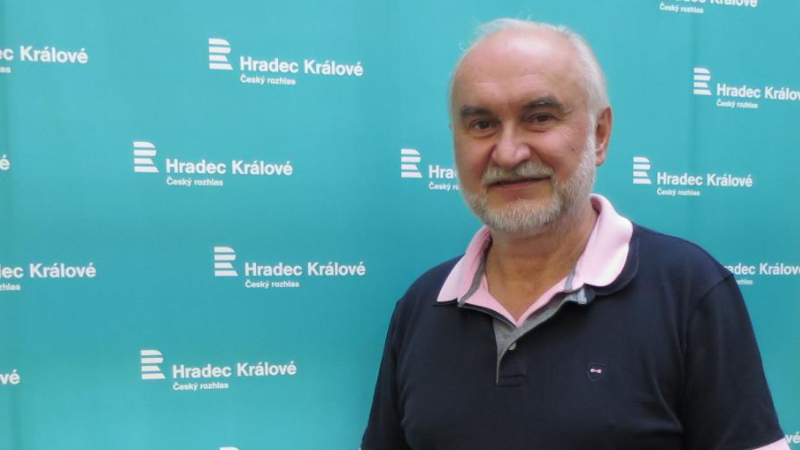 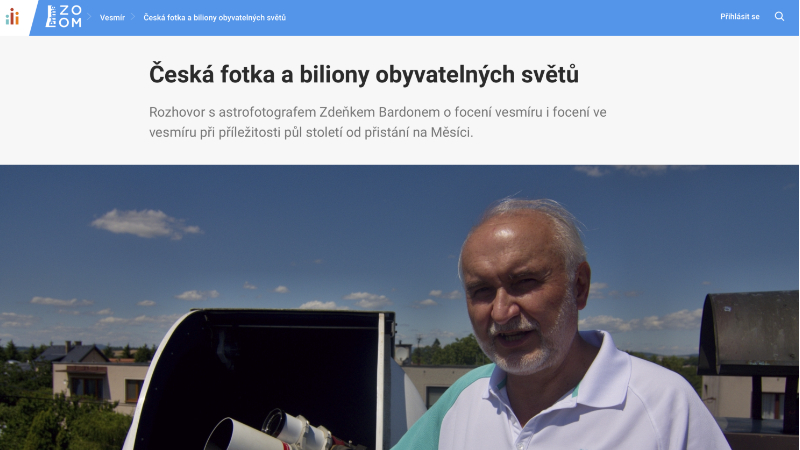 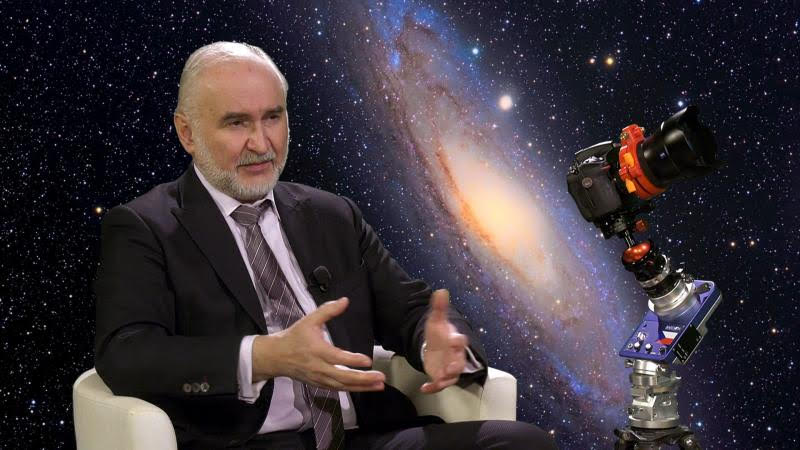 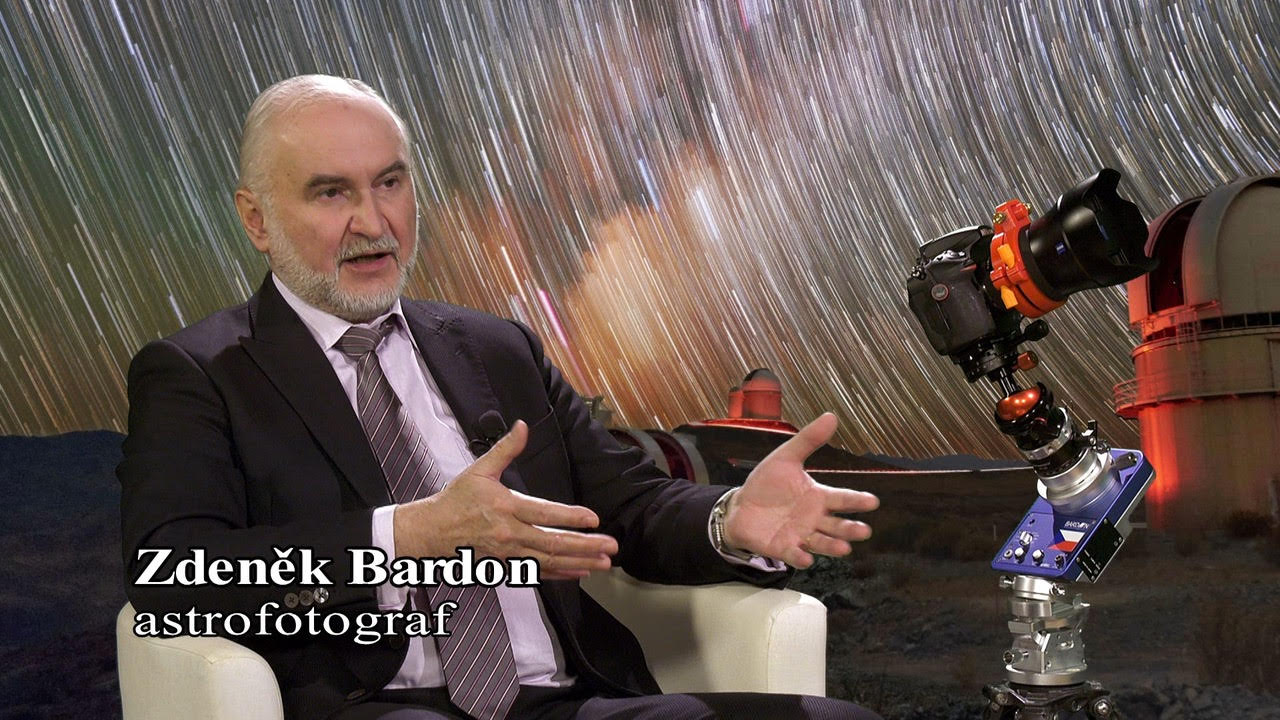 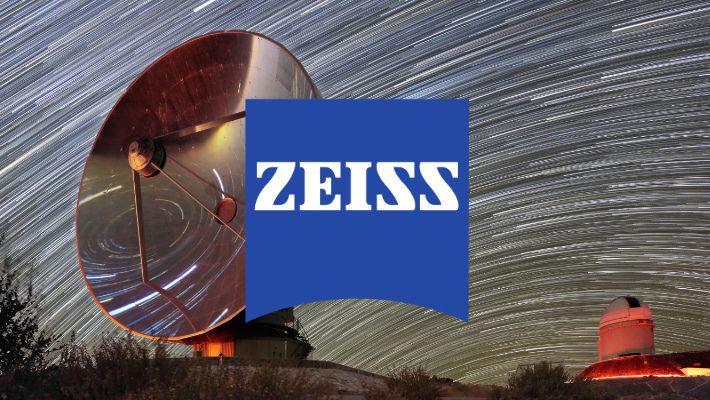 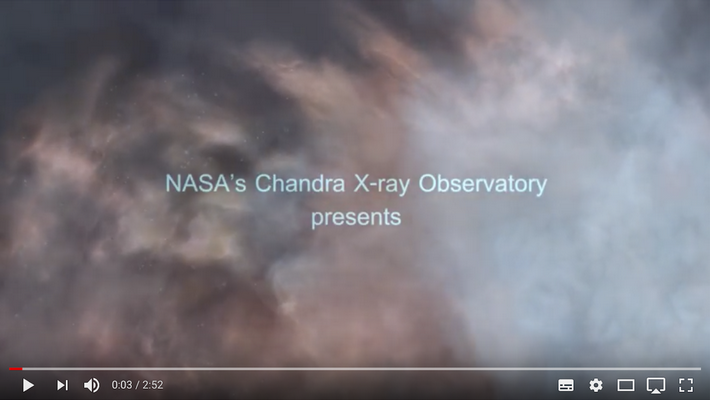 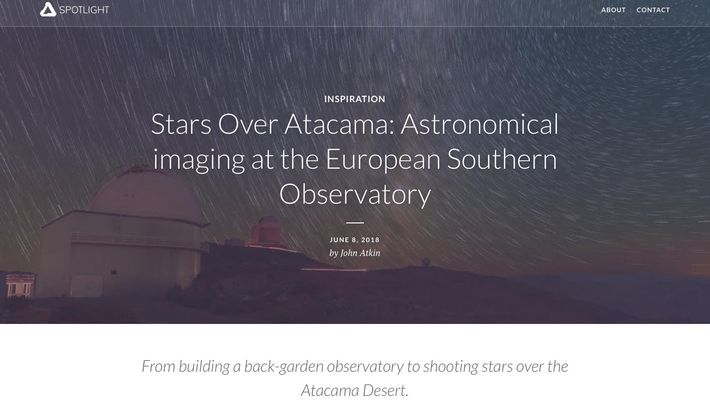 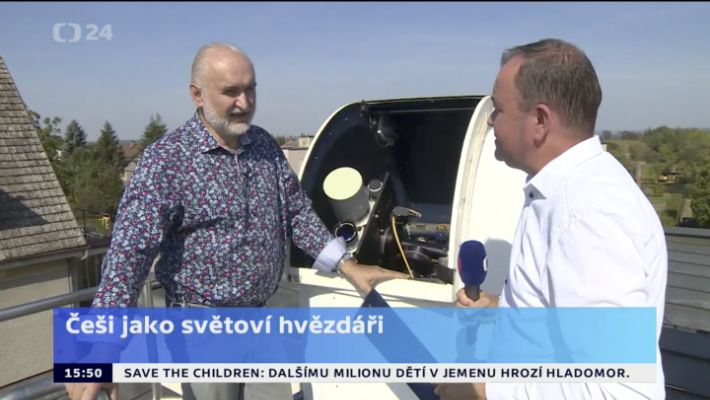 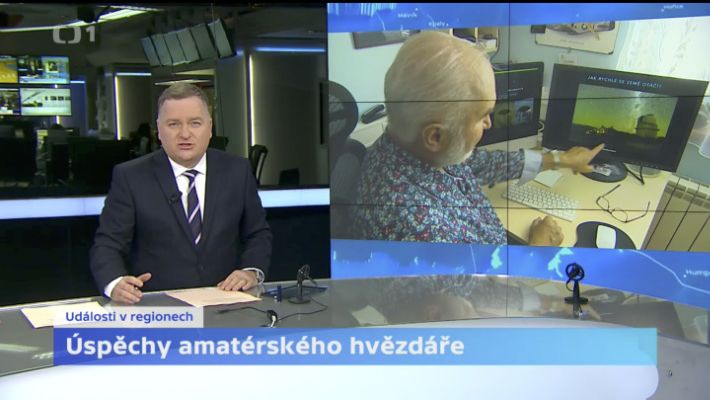 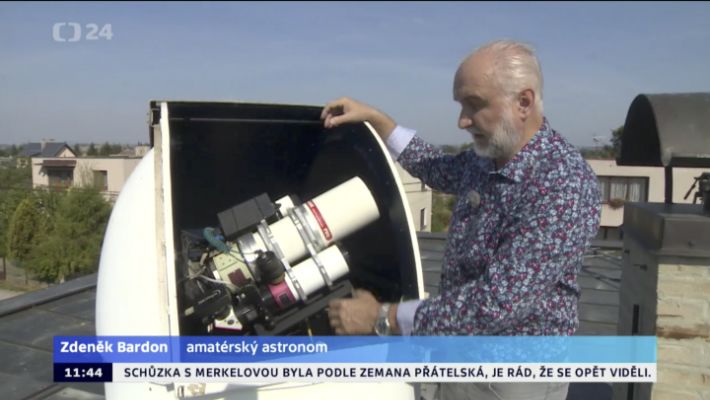 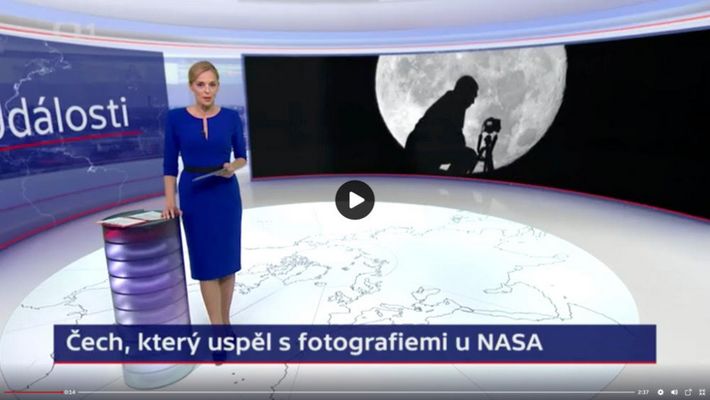 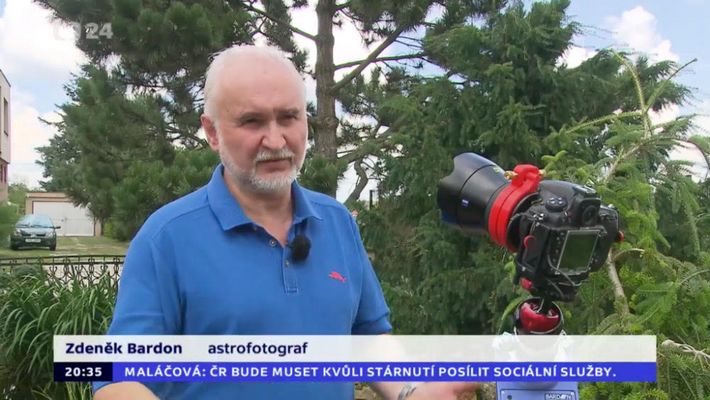 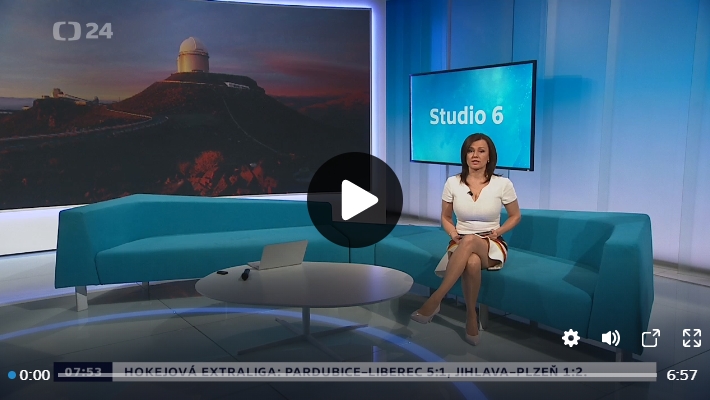 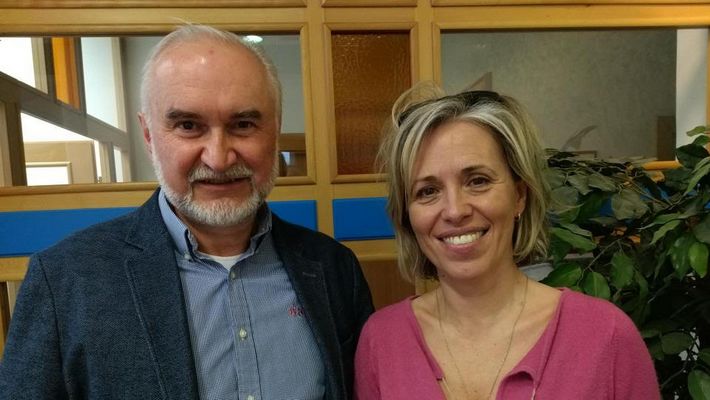 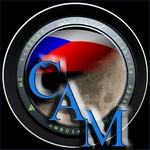 Fifteen years ago, along with a number of enthusiasts, he founded the astrophotographical competition CAM (Czech Astrophotography of the Months). As he says, he is delighted that the competition is developing successfully and this is especially pleasing because he can do his part for the astronomical community, in return for help and advices that he received from his predecessors, who unfortunately went closer to the stars.
Zdenek Bardon is a passionate photographer of the night sky and thus almost every clear night spends by refining his photographic art and especially by taking pictures and image processing of famous as well as less-known objects of the night sky. This fact you can see on his web site www.bardon.cz. 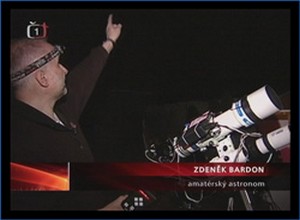 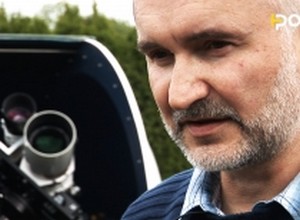 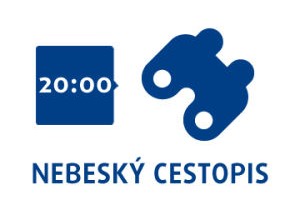